During my visit to my old hometown in Tenerife (Spain), I had the chance to do a short road trip through this beautiful island. What’s Tenerife? Tenerife is the largest and […]

During my visit to my old hometown in Tenerife (Spain), I had the chance to do a short road trip through this beautiful island.

Tenerife is the largest and most populated island of the seven Canary Islands in Spain. This island is known internationally as the “Island of Eternal Spring”. The island, which lies at the same latitude as the Sahara Desert, enjoys a warm tropical climate with an average of 18–24 °C (64–75 °F) in the winter and 24–28 °C (75–82 °F) in the summer. It has a high annual total of days of sunshine, and low precipitation in all but the mountain areas. Click here for more info about Tenerife! 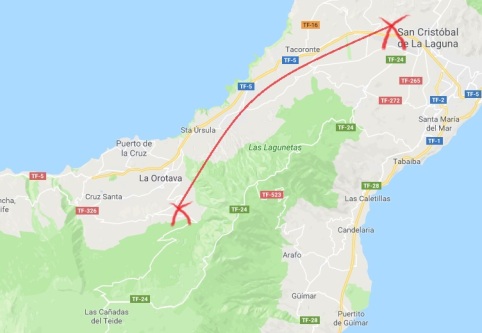 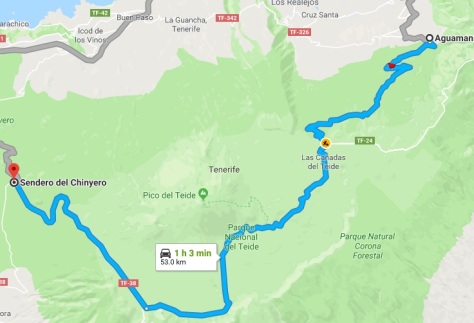 Photos along the way with few stops 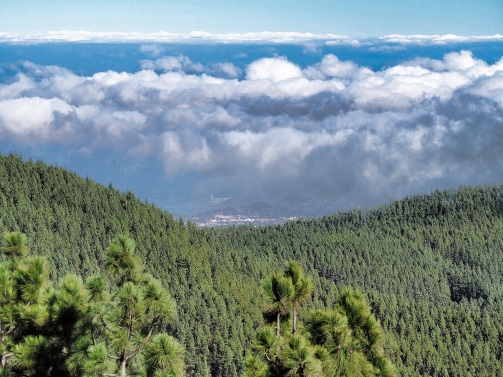 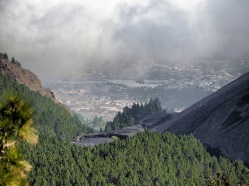 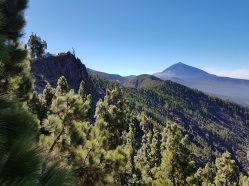 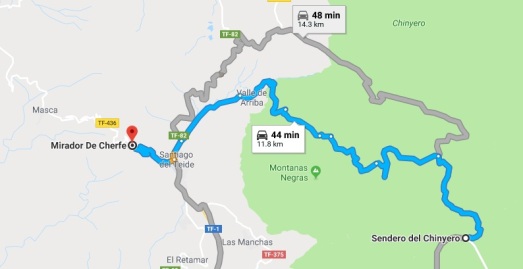 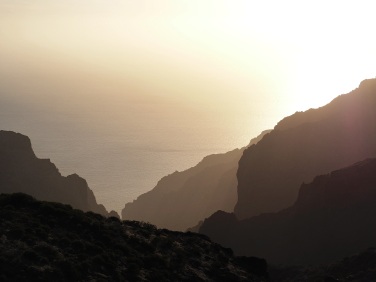 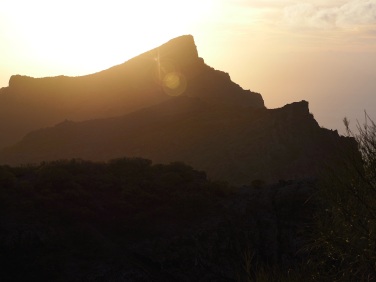 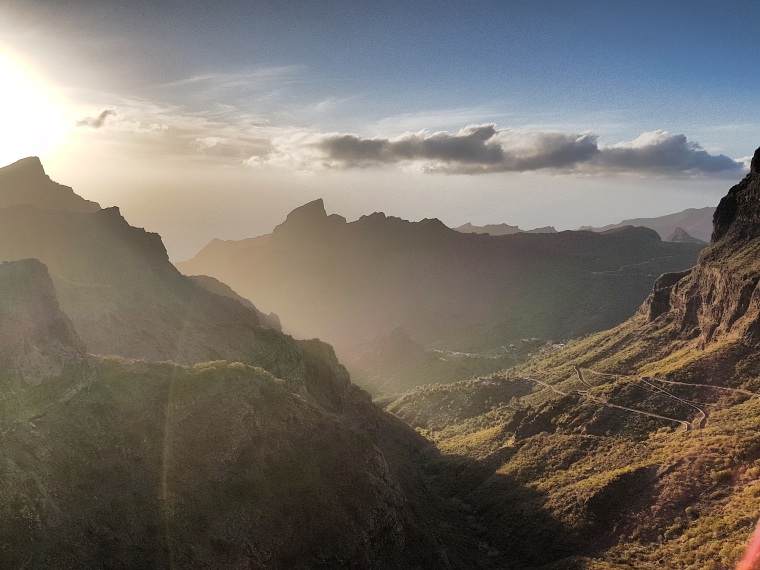 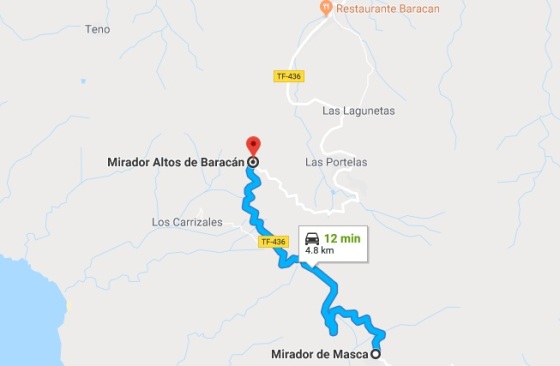 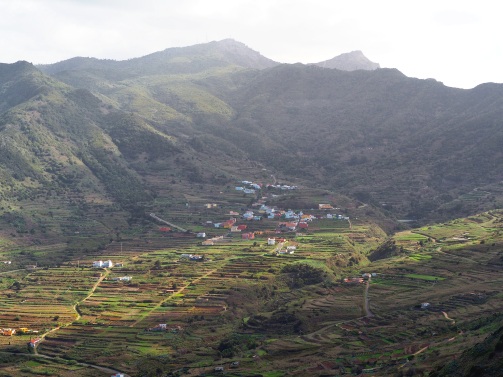 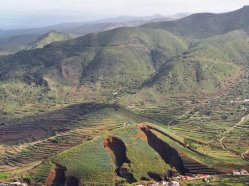 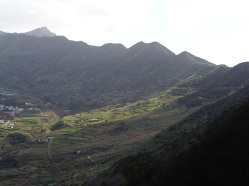 There are many routes back to the starting point. Since I was pretty close to Teno, I decided to have a look to Teno Alto and take some photos on the way before heading back home. The views along the road are stunning and the field contrasts are unique on this island, from green areas to desert within few meters 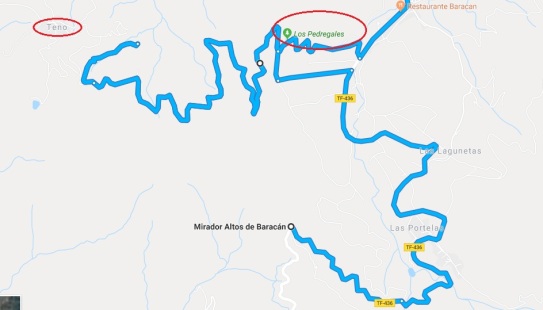 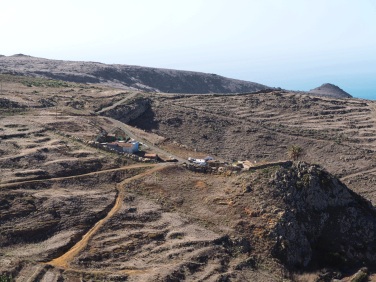 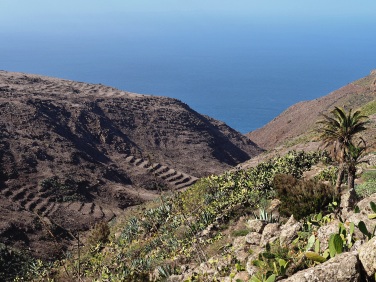 Tenerife island has plenty spots to visit and many alternatives for those Road trip lovers & photography passionate. The weather conditions may vary a lot, so even if on the city is cloudy or raining, perhaps on top of Cañadas del Teide is very sunny.

The fresh air, clean and blue skies makes this island unique, besides for its beauty, flora & fauna.

This site uses Akismet to reduce spam. Learn how your comment data is processed.

Follow Travel Guide to destinations in Asia & Europe on WordPress.com

Follow Travel Guide to destinations in Asia & Europe on WordPress.com